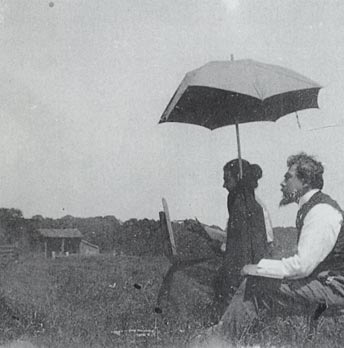 Jan Toorop (Poerworedjo, 20th December 1858 - Den Haag, 3th March 1928) was the most important Dutch painter of the symbolism. His work evolved however to this style alongside his debuting impressionism in which he brought the light into colour, and his successive divisionism.

At the beginning of this century Toorop stayed at Domburg, at Walcheren, together with a group of friend-painters (including Ferdinand Hart Nibbrig (1866-1915), Marinus Zwart (1882-1970) and Piet Mondriaan (1872-1944)). There was no joint endeavour or common style. Each one was following its own individual personality, but they are looking for inspiration under ‘the light of Zeeland’ however, in dunes, the woods, and the characteristic population of Zeeland. Toorop was the centre of it.

The little shed of Toorop was initially a wooden pavillion in the dunes, built and initiated by Toorop in 1912 and meant to organize exhibitions for bathers. Fifteen painters were having a speech-making exhibition with 82 paintings, aquarelles and drawings. The shed collapsed within a year under a storm. A more solid construction nor did it out. Now is the little shed, adjusted by architect Cees Stam, raised as Marie Tak van Poortvliet museum in the centre of Domburg.

You could find here a review of a couple of work which are made by Toorop during his stays in Domburg. 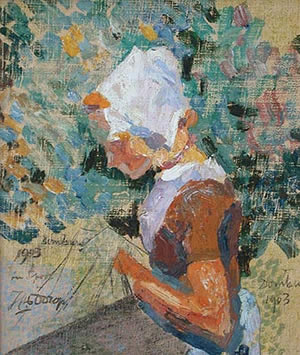 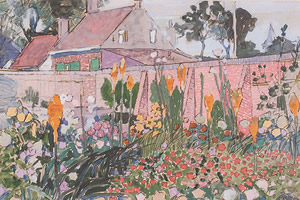 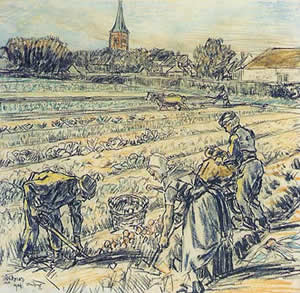 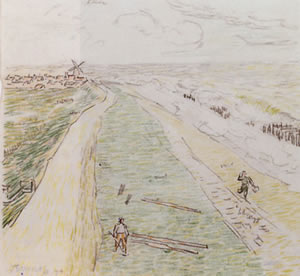 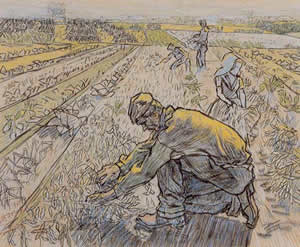 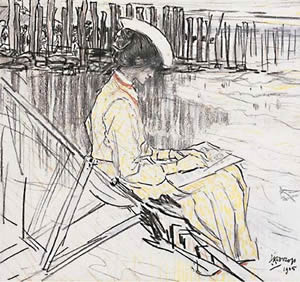 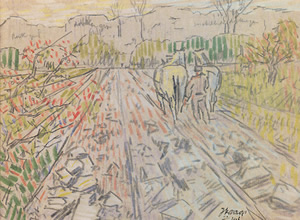 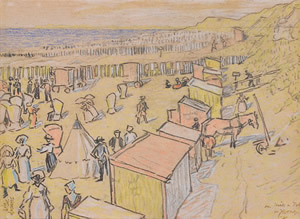 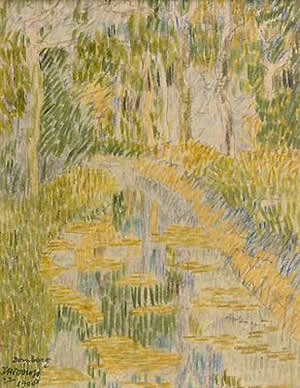 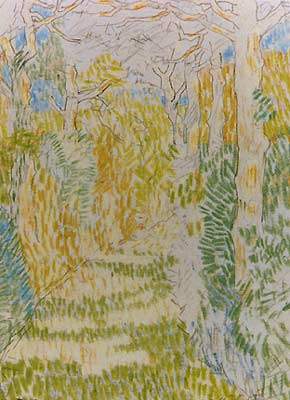 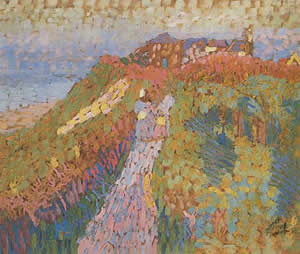 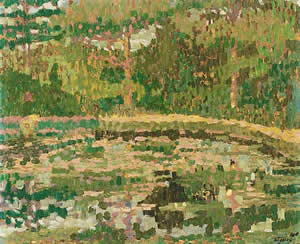 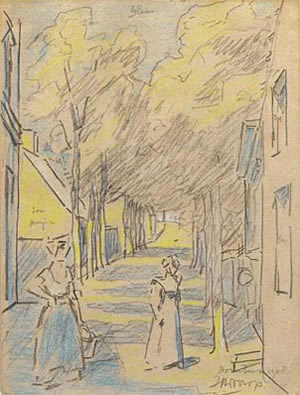 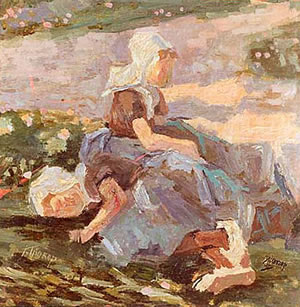 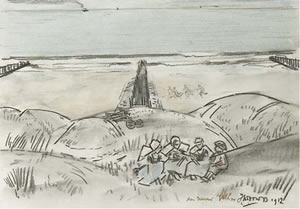 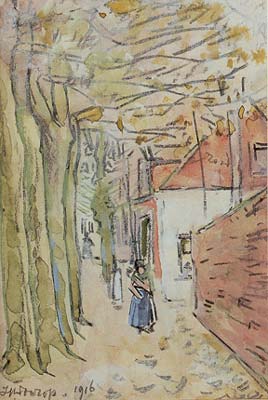 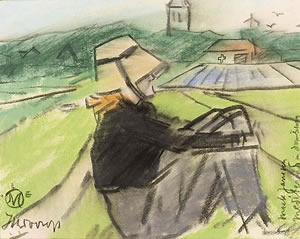 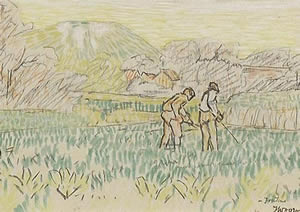